Icebergs, a Shipwreck and the Kodak Girl

Sit down, drink some coffee and enjoy! 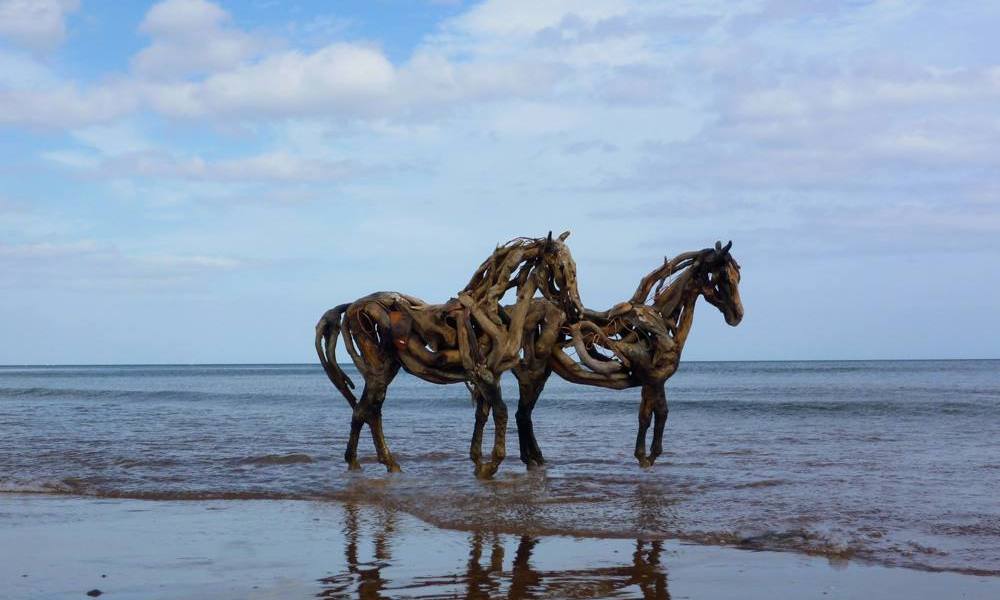 Heather Jansch is a sculptor living at the Westcountry Sculpture Garden. “From the beginning my twin passions were drawing and horses and my hero was Leonardo da Vinci.  I dreamed of becoming an artist living in wooded foothills with clear flowing water at my doorstep and horses grazing […] 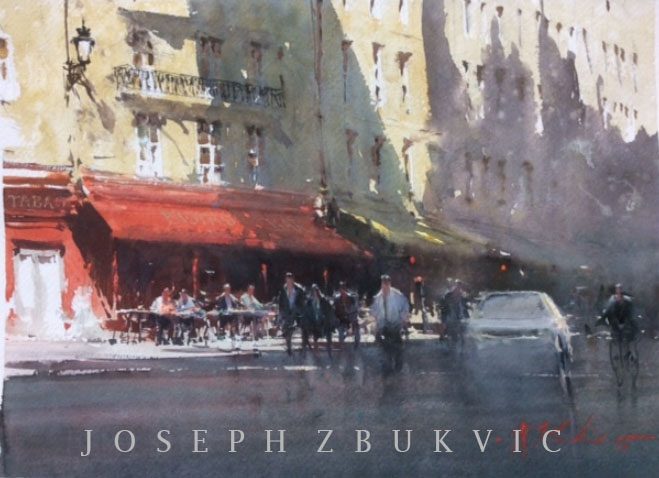 Watercolor is a challenging, yet mesmerizing medium. If you have ever attempted it, you know how frustrating it can be and rewarding. I have started a new watercolor blog, so please come and visit. A little background. When I was young, I loved to draw. I also loved […] 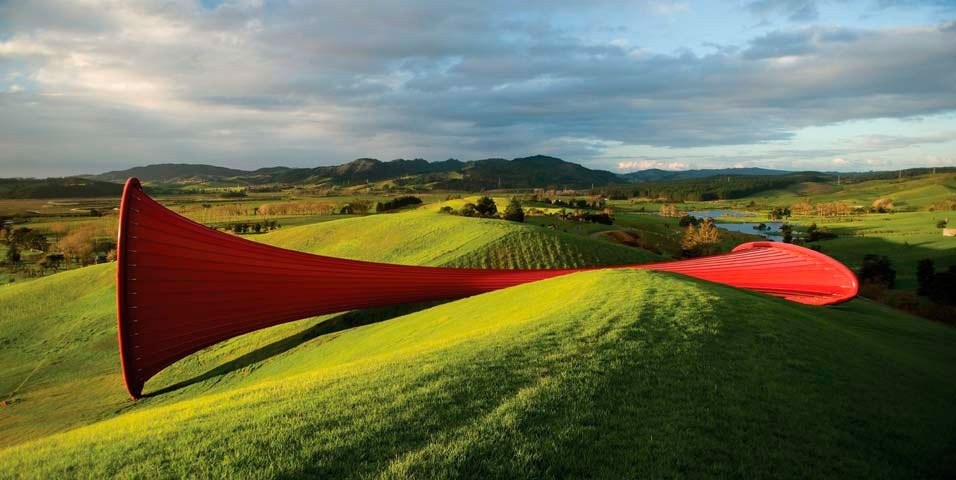 Have you ever seen really unique places in your travels?  Well, I’ve got the website for you!  Go visit unusual places. Check out places like Gibb’s Farm, in New Zealand.  This place hosts some of the most unique ground sculptures in the world.   What about one of […]

John Haywood is a prolific painter of watercolor.  His website, Brushes with Watercolour is his way of sharing his adventures with this notoriously infuriating medium, and hopefully providing visitors  a glimpse into why it’s also one of the most magical and satisfying of pursuits. His posts are inspiring […]

Garip AY is a popular Turkish artist who paints on water. He was born in 1984 in Siirt (Turkey) the southeastern region, also known as northern Kurdistan. Started painting in 2000 at High School of Fine Arts in Diyarbakir.  Despite a childhood fraught by all manner of external […] 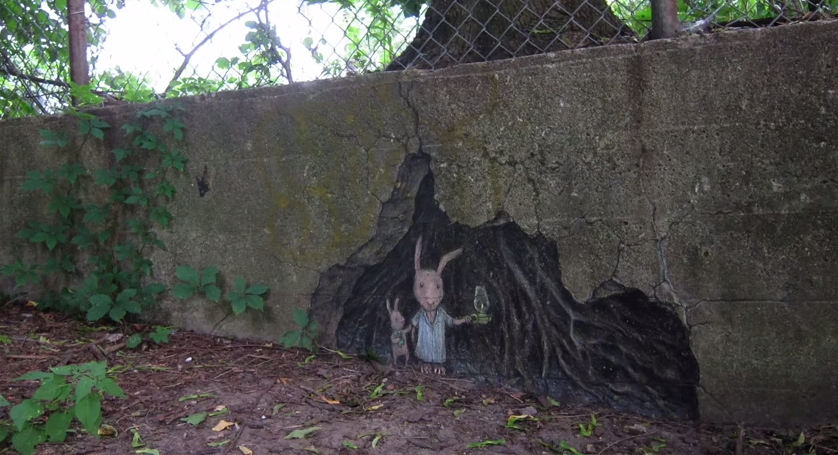 I recently saw David Zinn on Bored Panda and a cute video release.  I originally featured David in my Featured Street Art post some time ago. David Zinn is a modern street artist who has been creating street art in Ann Arbor, Michigan since the 1987.  David’s street […] Out of Office: A Refreshingly new Travel Lifestyle Blog

Want to share in new adventures and travel? Welcome to Megan’s blog, Out of Office! This blog is still new and has some refreshingly wonderful stories of travel and adventure. Megan is truly the world traveler! There are already stories of travel including Banff Springs, Canada, Fall in […]

Earlier this year, I presented an update on the first fully hand-painted film honoring Vincent Van Gogh. You can see the link here, called “Loving Vincent“. The film was set for release in September 2016, however, now the release has been pushed to 2017 in the UK. “Loving […] 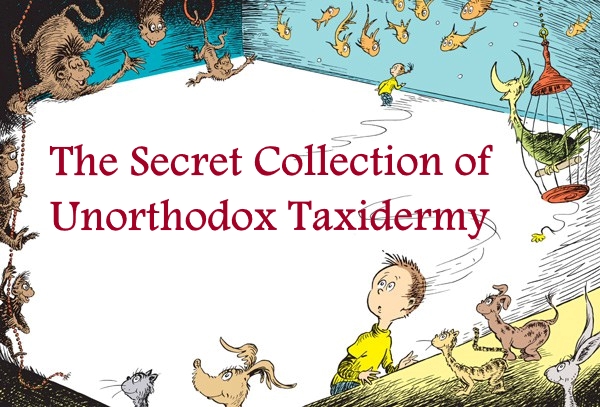 The Secret Collection of Unorthodox Taxidermy

Before Dr. Seuss famously penned his children’s books, Tehodor Seuss Geisel was already dabbling in the discovery of odd creatures. It all started in Springfield, Mass as a young boy.   When he moved to New York, his father was in charge of the local Forest Park Zoo. […]

A Featured Website: The Stories behind Rare Historic Photographs Thriller Alert: How I miss Vincent Price on Halloween

Every year, I repost this for Halloween.  Happy Halloween and Enjoy!: Halloween night, he exits the Palace movie theater with his girl.  The beat begins, the music starts in that familiar rhythm. “It’s only a movie!”  Michael would say after his girl exits the movie theater.  “It’s not […]

Abandoned Hotels – A Part of our Urban Decay

The Kasita: Home is Where the Smart Is

The Secret Collection of Unorthodox Taxidermy

Flight 232: A Story of Disaster and Survival

Out of Office: A Refreshingly new Travel Lifestyle Blog

A Featured Website: The Stories behind Rare Historic Photographs

Thriller Alert: How I miss Vincent Price on Halloween

Russian Tanks made of Snow

Depression: A Search for the Right Types of Treatment

Blog Pics of the Week

Food Blog Picks of the Week

The works of Jan Rambousek and Anything Visual

Reflecting on the Inspiration to Compose

As Time Goes By: Day to Night Photography by Stephen Wilkes

Feature Photos – Looking back at the California Drought of 2015

Wallpaper for your Devices

The Way Back Machine: Capturing the Digital Age 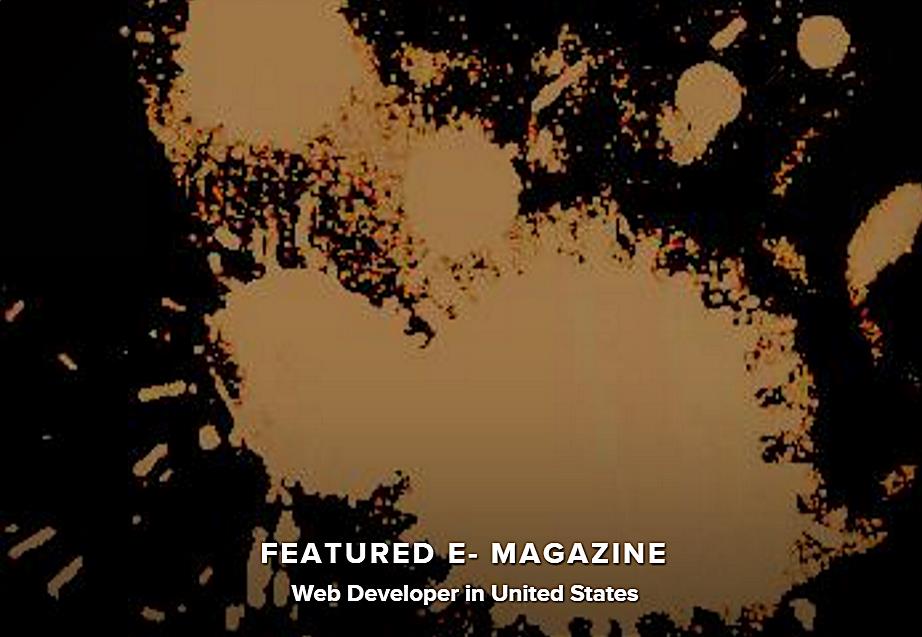